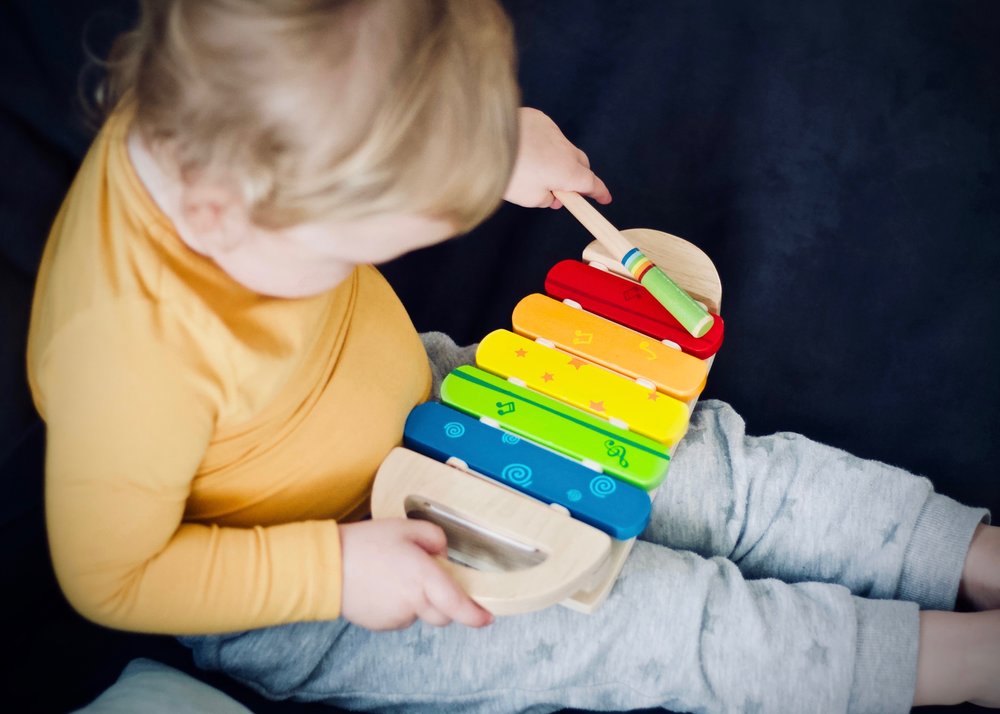 Too many options in the toy room can overstimulate and overwhelm a child, so that he can’t focus on — or learn from — any of them, a recent study finds.

For the study, researchers from The University of Toledo gave toddlers either four toys or 16 toys.

The children with fewer toys played with each toy for longer periods of time, studying, observing and experimenting with it.

“An abundance of toys present reduced the quality of the toddlers’ play,” the study’s authors wrote. “Fewer toys at once may help toddlers to focus better and play more creatively.”

The children with four toys exhibited one-and-a-half times more interactions with the toys than the children with 16, indicating they were playing in “more sophisticated, advanced ways,” they added.

“This increased involvement with a toy has positive implications for many facets of development, including imaginative and pretend play, self-expression, physical skills such as fine motor coordination, and problem-solving,” writes psychologist Susan Newman for Psychology Today.

The study echoes the findings of a German experiment in which all of the toys were taken out of several kindergarten classrooms for 3 months.

The children were left with only their desks, chairs and blankets to play with.

At first they were bored to tears. But by the second day, they got creative.

They started building forts, turning their desks into trains, and performing circuses and plays.

Their drawing and painting skills even improved:

“The children used to do one little squiggle on a piece of paper and then throw it away,” teacher Gisela Marti told The Independent. “But when paper was given back to them they drew or painted all over it until there was not a patch of white paper left.”

“We find that children [who participated in the experiment] concentrate better when they work, integrate better into groups and communicate better than the children who didn’t take part,” said Elke Schubert, a German public health officer.

And remember to keep toys simple, so children can use them as tools to trigger the imagination, rather than passively be entertained. Flashy, high-tech toys can be overstimulating and have been linked to ADHD.

Author: anditabor
Filed Under: Uncategorized
Children in Nature: Why it Matters
Six Tips for Smooth Air Travel with Children