Dear Parent: About THAT Kid… 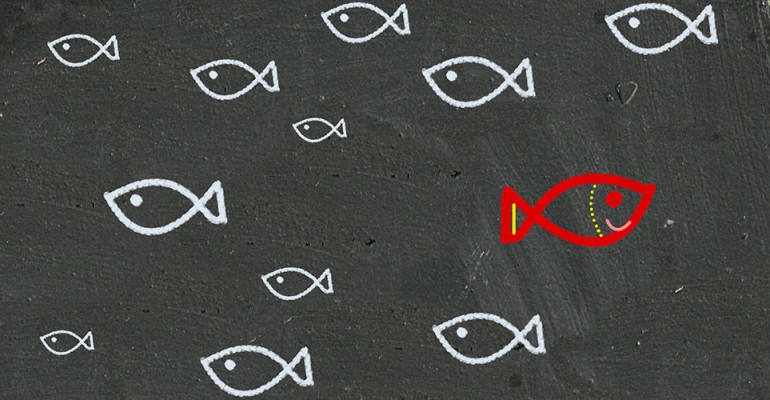 I know. You’re worried. Every day, your child comes home with a story about THAT kid. The one who is always hitting shoving pinching scratching maybe even biting other children. The one who always has to hold my hand in the hallway. The one who has a special spot at the carpet, and sometimes sits on a chair rather than the floor. The one who had to leave the block centre because blocks are not for throwing. The one who climbed over the playground fence right exactly as I was telling her to stop. The one who poured his neighbor’s milk onto the floor in a fit of anger. On purpose. While I was watching. And then, when I asked him to clean it up, emptied the ENTIRE paper towel dispenser. On purpose. While I was watching. The one who dropped the REAL ACTUAL F-word in gym class.

For the full article, read the entire post here…